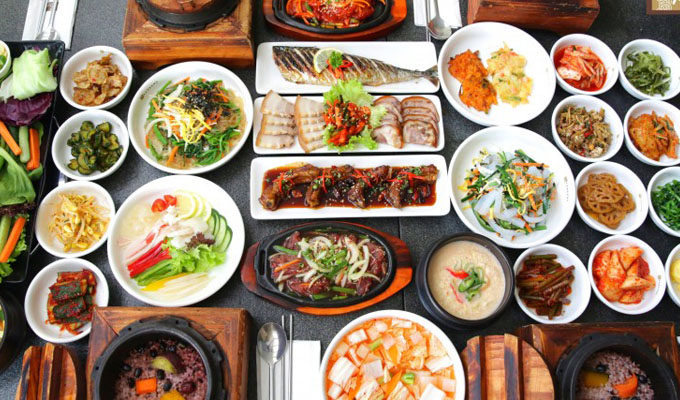 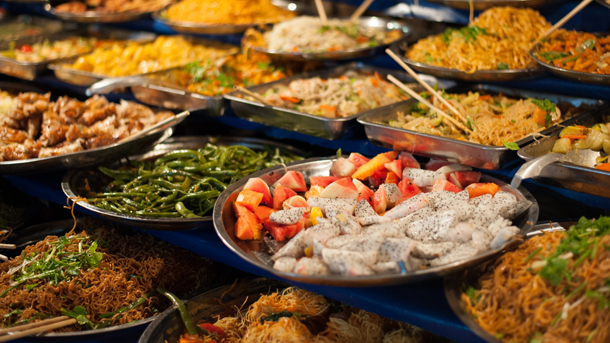 Asia: white rice with small portions of vegetables, meat, or fish, a variation of noodles (stir-fried or soup), wrapped rice in seaweed such as onigiri or sushi.

The US: pizza, sandwiches with roast beef, turkey, ham, tomatoes, or salads with cheese, chicken, or dressing.

The US: juices, soda, coffee.

From this comparison, we can see that Asians love white rice as it is the main ingredient in many foods. This is actually really good since white rice is the most energetically neutral, hypoallergenic, and easily-assimilated grains. White rice is really easy to digest and can be eaten frequently. On the contrary, the main ingredient in American foods is white bread, which can cause carb overload and unnecessary weight gain.

Besides white rice, soy is also a major ingredient. Often eaten in the form of tofu, soy contains a large amount of calcium, protein, and iron. It is also low in fats and carbohydrates. Many Asians also drink soymilk instead of cow’s milk, which has the same amount of protein as cow’s milk but with no cholesterol and smaller amounts of saturated fats. Another thing that has helped Asians to be a lot healthier is they consume tea frequently, especially green tea and oolong. Tea is known to help intestinal disorders and heart diseases as it contains antioxidants. On the other hand, people in the United States consume a lot of coffee, which has questionable health benefits.

Asian and American eating styles and habits are also different. Americans usually eat from separate dishes, while Asians typically eat family-style dishes, where each food is placed in different plates for everyone to share. Most Asians eat with a bowl of rice paired with bite-size portions of different types of dishes that consist mostly of vegetables. They tend to stop eating once they finish their rice and leave the leftover dishes for later.

It can be hard for you to fully transition into a full Asian diet when you’re used to eating American styled diet all your life. However, there are some easy and healthy Asian food habits you can practice immediately.

Soup fills you up quickly. You don’t need much of it; just a half-cup is very beneficial since soup is a nutrient-dense food. Most Asian soups are cooked at home and consist of chicken bones, beef, and a mix of different vegetables, such as spinach and lotus root. This combination can give you a lot of vitamins and minerals, even when you consume them in small portions. In addition, soups are also easily absorbed by your body and the temperature of soup can really improve your digestive process.

Americans tend to drink a cold glass of soda or water with their mills. This habit is actually not good for your digestive system. When you drink a lot of fluid while you’re eating, you dilute your digestive enzymes that are important for proper digestion. It is best to drink 30 minutes before or after meals, not during.

Smaller plates help you eat smaller portions, especially if you eat with chopsticks. Chopsticks can help reduce overeating, which causes bloating in your stomach. It can also help you eat slower, which has been proven to be good for health since eating slower can reduce the blood glucose level released by your body during the process of digestion.

Try the 3:1 Ratio Vegetables to Meat

The number of vegetables should be three times the amount of meat you eat. The potatoes (or French Fries) with a steak is not enough for a balanced diet. In fact, it should be replaced with sweet potatoes.

Do not eat dessert every night and change your snack habit

If you really need to have a dessert after dinner, change it to any fruit. The fruit is nutritious and delicious. Many Asians cut and serve fruit for snacks or for dessert after eating their meals. This doesn’t mean you have to cut out desserts completely; you can always eat cookies, cakes, or ice cream on special occasions.

The Asian diet practice of eating seafood – particularly fish – every day is supported by research. Fish is filled with healthy oils, high in protein, and low in fat. It provides a range of health benefits to your body. It is also loaded with other important nutrients, such as vitamin D and omega-3 fatty acids. Omega-3 fatty acids are very important for your brain and body. Fish is known to be one of the most heart-healthy foods and it may lower your risk of strokes and heart attacks, which are the two most common causes of premature death. 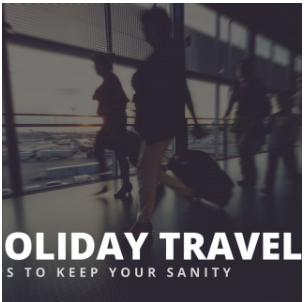 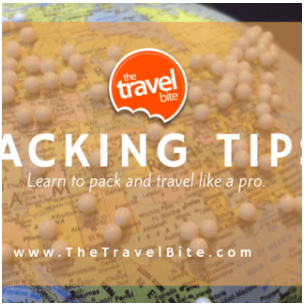